An Indian writer named Shakuntala Devi once stated, “Numbers have life; they’re not just symbols on paper.” The numbers in the title above represent much more than a headline designed to build a reader’s curiosity; they represent life, laughter, and above all else, life-altering opportunity. 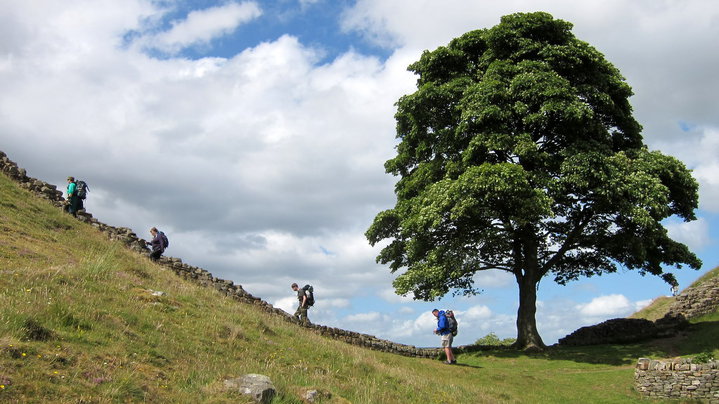 In early July, 2016, one dozen renowned writers and fathers from all over the United States (from the Pacific Northwest, to the heartland, to the eastern seaboard) will embark on an epic journey, leaving their home country to cross the Atlantic and heading for England.

There, the real journey will begin and not merely in the literal sense.

Starting in the quaint town, Bowness-on-Solway, on the west coast of England, near the Scottish border, we dozen dads will begin an arduous trek on foot, following the ancient remains of Hadrian’s Wall, a 2nd-Century Roman wall built by Emperor Hadrian (the inspiration for Castle Black in Game of Thrones, by the way), hiking eastward on a 7-day stretch over 84 miles of varying terrain until we reach the east coast of England at Wallsend, near Newcastle.

Sounds like an adventure, right? Adventure… excitement… a Jedi craves not these things (sorry, obligatory Star Wars reference – had to happen). Why, other than the inevitable camaraderie, bundles of killer stories to tell for generations to come, and  exercise in an undeniably gorgeous location, would we choose to put ourselves through this? After all, hiking from coast to coast in northern England isn’t most people’s #1 vacation destination.

The answer is simple and transcends all other benefits such an adventure might promise. The core purpose for “The Walking Dads” is twofold: to raise awareness for Camp Kesem and to raise funds to open a new chapter of the camp in honor of our recently fallen dad writer and brother-in-arms, Oren Miller. 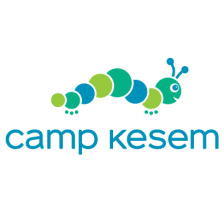 Camp Kesem is a nationwide community, driven by passionate college student leaders, that supports children through and beyond their parent’s cancer. A program of Kesem, Camp Kesem operates over 80 free summer camps in 34 states for children ages 6 to 16 who have been touched by a parent’s cancer. This camping experience has a lasting impact on children by providing them a peer-support network that understands their unique needs, builds confidence and strengthens their communication skills. In 2016, Camp Kesem will serve over 6,000 children children coast-to-coast – all funded by generous donations from individuals and corporate support. 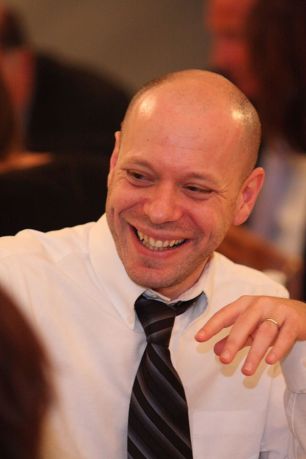 Oren Miller was a game-changer and a people-connector. In life – and in the parent writing community. Oren’s brilliant and thought-provoking words can still be found on his personal blog – A Blogger and a Father.  But what Oren will most be remembered for – second to the two beautiful children he and his wife, Beth, were raising – is the establishment of the largest community of dad bloggers globally – via Facebook. Dad Bloggers, as it is known, today is a community of over 1,000 fathers who write. It is a place where – based on Oren’s vision – men can safely explore a broad spectrum of topics.

Diagnosed with lung cancer in 2014, Oren continued his commitment to writing while his personal health issues ensued. “Oren fought through four different chemotherapy regimens, radiation, steroids, and exhausting side effects of the therapies and the cancer in every attempt to prove all the medical professionals wrong,” said Dr. Ashley Helgeson of Johns Hopkins Hospital. “He was determined to live as long as he could to give back to his friends and family.”

The world lost Oren in physical form in February, 2015, but his spirit still thrives stronger than ever amid those who picked up his message so that it might live on.

“He gave us all endless written accounts and beautiful words of wisdom about the power of love, life and living,” said Dr. Helgeson. “He wrote letters for his wife and children for their birthdays that he knew he would not be present for, as he wanted those left behind to remember his life purpose and the love he had for his family.”

Oren was posthumously awarded the “Personality of the Year Award” at the Mom 2.0 Summit in May 2015 – in recognition of the positive impact his life has had on millions.

In honor of Oren and the impact he left on this world, our ultimate goal is to raise $40,000 to open a new chapter of Camp Kesem through University of Maryland.

So, where does 53 gallons of blood fit into all of this?

I’m so glad you asked…

Beginning a little over a year ago, this endeavor entered the planning stages, and opportunity arose. To cover my costs associated with this trip, I made the decision to pay for it by raising money in a way I think might have made Oren proud. I started donating plasma, twice a week. I calculated just how much blood had to be removed from my body to obtain the plasma necessary to raise enough money for airfare, lodging, travel, and incidentals, and the total came out to around 53 gallons. Additional statistics to creep you out include over 100 needle sticks in my arms with a 17-gauge needle, over 100 needle pricks on my finger for blood testing, and about two weeks of total time spent reclining in the center’s donation beds. That’s a lot of great books I had time to read!

Plasma donation is used to make critically necessary treatments for burn victims, immunodeficiency patients, and those with hemophilia, among other applications. Essentially, I decided to pay for a trip to raise money to benefit kids whose parents are suffering from cancer by providing a life-giving service to others suffering as well. Two birds, meet my stone-throwing arm.

Stay tuned for forthcoming updates on this Herculean feat, because here, I will maintain updates on our progress, fundraising, and of course, a travel journal to chronicle what promises to be stories worth reading!

As Helen Keller once said, “Life is either a great adventure or nothing.” 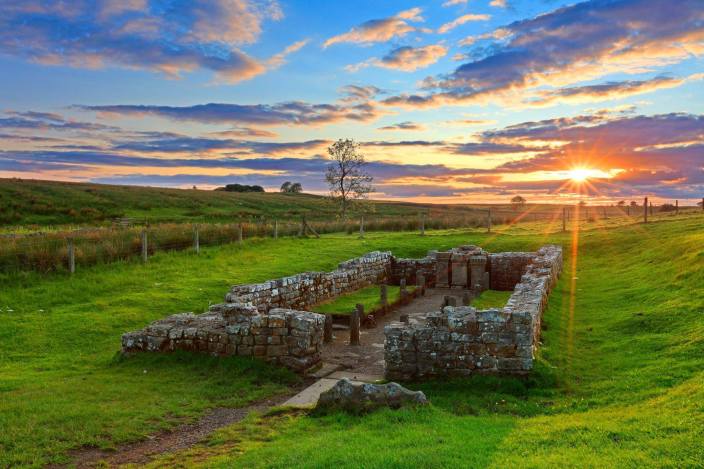 More information on who is walking: