The Benefits of a Family Movie Night Tradition

A typical Friday evening as a 20-something single dude:

A typical Friday evening as a 40-something father of four:

Transform the living room, starting with a mattress base, then surrounded by our favorite stuffed animals, and top off with no less than 17 pillows and six blankets per person. Make a bucket of coconut oil and sea salt popcorn. Ensure steady supply of gummy cola bottles, Dots, and/or various forms of chocolate. Drape self with Snuggie. Gather remotes, power on the TV, close the curtains, turn out the lights, and make memories with kids.

END_OF_DOCUMENT_TOKEN_TO_BE_REPLACED

50+ Essential Horror Movies: A Guide to Introducing Kids to the Genre

Before we jump in, first a bit of context. I’m presuming some parents might stop reading at this point, wondering why in the deep-fried holy hell they would even want to introduce their kids to the horror genre.

For this movie-loving father figure, horror is precisely where my love of film originated.

The horror genre provides a benefit few other film types can offer a view: catharsis. What is this mystical and semi-obscure idea?

END_OF_DOCUMENT_TOKEN_TO_BE_REPLACED

89 Essential 80s Movies to Watch as a Family

I watched a fully rounded metric buttload (2.205 times larger than a SAE buttload) of movies as a kid, and as stated above, the 80s encompassed more than half of my childhood. Therefore, it’s understandable that I have a lot to say about my beloved childhood films, and even more obvious is the fact that I love to share those experiences with my kids.

Simply put, I watch a LOT of 80s movies with my children, often several nights each week. When we first started, I wasn’t sure how they would take them. After all, if my father had ever sat down to watch  a movie with me during the 80s and busted out some black and white movie from the early 1950s, then, well, no offense to classic movie lovers, but that’s a hard pass. With that in mind, when I offered to watch my faves with my two youngest children, I feared they would view them with similar disdain.

Boy, was I wrong and glad to be so. Movie nights featuring films from the 80s are my kids’ favorites, so I’m offering an essential lineup of films to watch with kids, and in doing so, I am including three items for each film: 1) Quick quote (first one that came to my mind), 2) My take on the significance of the film, and 3) My kids’ reactions to the movies where applicable. I’ve also included links to IMDB.com for each movie in case you want to learn more about them. I briefly entertained the idea of putting age recommendations on when to watch them for the first time, but then I realized how the comments section would ignite once other parents realized how terrible an influence I apparently have on my own children.

END_OF_DOCUMENT_TOKEN_TO_BE_REPLACED

Birthday Gift For a Fallen Hero: The Friend Who Lives On Forever

I wake up, groggy-eyed and out of it, most likely sometime near 9 or 10 AM because that’s how it is when you work from home and have an ADHD kid who won’t go to sleep until after midnight. I pick up my phone, randomly choose the first thing to warm up my synapses for the real work I’ll have to do later, and odds are, it’s Facebook.

And there it is.

“Your friend, Michael Skaife, and others have birthdays today. Send them g…”

Of course, the rest of the notification is truncated, but who TF cares.

END_OF_DOCUMENT_TOKEN_TO_BE_REPLACED

The Damaging, Dangerous Illusion of Choice 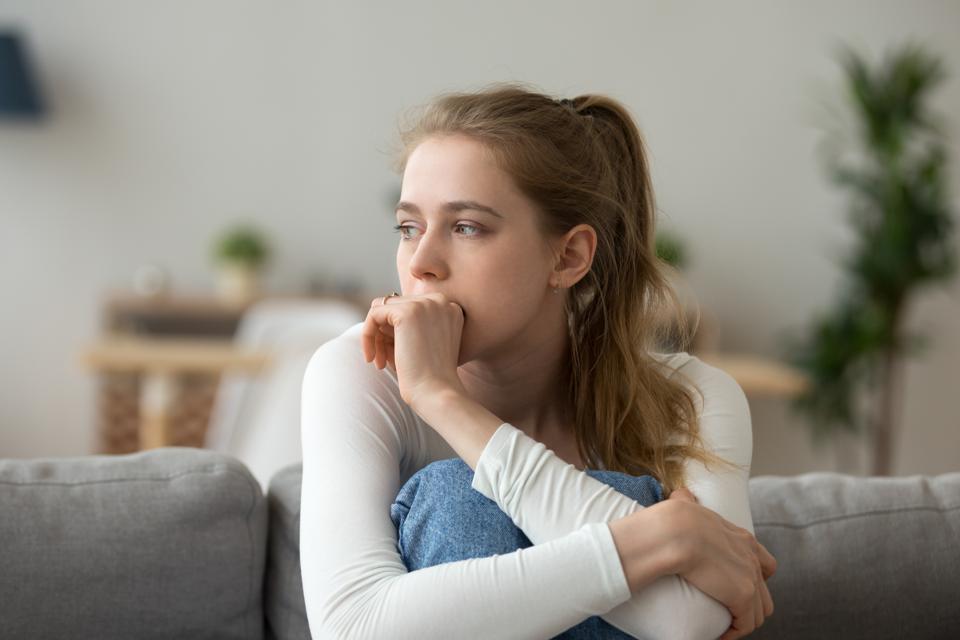 All too often, I’ve been in the position of either participating in or being a spectator to the following arguments:

Perhaps you have as well.

While each argument has numerous points deserving of debate, there’s a common denominator running through each that arguments fail to address: the illusion of choice. END_OF_DOCUMENT_TOKEN_TO_BE_REPLACED

Making Room: The Most Profound Lesson 4 Months at Sea Taught Me

I started working on our family’s travel plans for Semester at Sea six months or so before we left the US on the adventure of a lifetime. As I pored over apps like Travelocity, Hopper, and hotels.com to try to find the best (i.e., cheapest) deals and arrange for the two-week excursion scheduled to take place prior to our arrival on the ship, I was dumbfounded by a simple and rather annoying condition to European air travel: maximum bag weight. Perhaps this outs me as a naive and unseasoned world traveler, but I’d never run into such a thing before. END_OF_DOCUMENT_TOKEN_TO_BE_REPLACED