The Greatest Picture I Never Took

On the eve before my youngest son’s first day of second grade at a new school, I spent the better part of an hour cuddled up next to him before bed, listening to him as he discussed his fears and worries with me, including everything from getting lost, to having a mean teacher, to dealing with playground bullies and worrying about whether the kids at the new school would accept him or not. END_OF_DOCUMENT_TOKEN_TO_BE_REPLACED

Let’s Talk About Sex (and Puberty): No More Fear 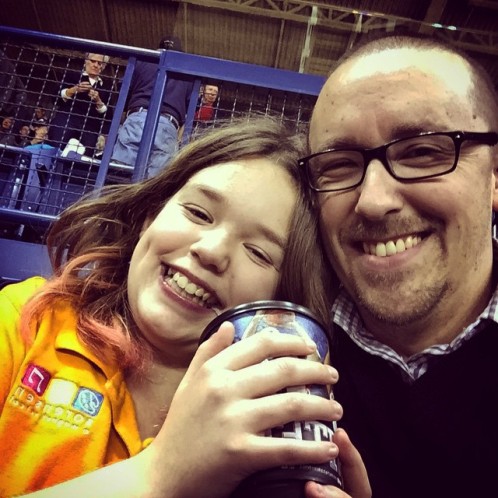 We showed up at the elementary school in our pajamas, my daughter and I. The smell of freshly delivered pizza wafted through the air, drawing us into the lunchroom, which would soon be overflowing with about 30 giddy, energetic fifth-grade girls, along with 30 quietly nervous, fidgeting parents.

The event attended was called “Girls Night Out,” which was described as a “...program to offer information on the growing up process, as well as some preparation for the changes that will be taking place in the students’ lives and their bodies.” END_OF_DOCUMENT_TOKEN_TO_BE_REPLACED

A New Definition of Leadership 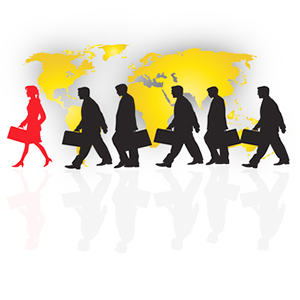 Sheryl Sandberg, the Chief Operating Officer of Facebook, recently proposed that we ban the word “bossy.”  Her reasoning?

“When a little boy asserts himself, he’s called a ‘leader.’ Yet when a little girl does the same, she risks being branded ‘bossy.’ Words like bossy send a message: don’t raise your hand or speak up. By middle school, girls are less interested in leading than boys—a trend that continues into adulthood.”

A little over a month ago, I posted a quote from Sandberg on my website’s Facebook page: “I want every little girl who is told she is bossy to be told she has leadership skills.”  The post ignited a firestorm of commentary.  However, my reasoning behind the post was for my daughters.  I want them to grow up in a world that values their leadership skills, especially considering the level of time and effort I am investing in teaching them these skills.  As a professor whose doctorate is in leadership studies, it was only a matter of time before I waded into the issue. END_OF_DOCUMENT_TOKEN_TO_BE_REPLACED

Being the mindful parents our children deserve

According to the Federal Interagency Forum on Child and Family Statistics, the number of single-parent homes has tripled in the last three decades.  When people think of “single parents,” they automatically picture a single mother, but according to Single Parent Magazine, the number of single fathers has risen to over 2 million in the last decade alone, an increase of more than 60%.  Because of these increasing demographics, study after study has been done on the impact of the absent parent.

Problem is, most of these focus on absent fathers.

What the research has shown is that children with absent fathers are:

What the research does not show, however, is what happens when a parent is absent in the mental sense of the term… END_OF_DOCUMENT_TOKEN_TO_BE_REPLACED